This is the third in my series of visual goal series. Part 1 is here  and part 2 is here. 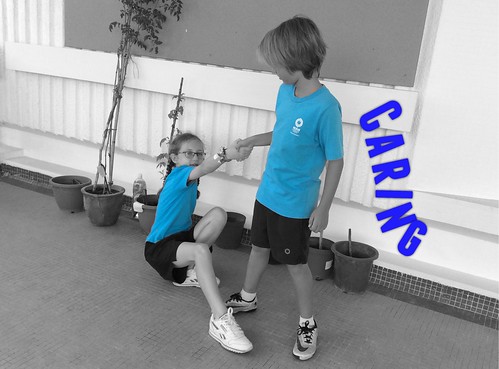 Instead of children merely writing down SMART targets for the term and filing them away never to be seen again, I am a big fan of using Kath Murdoch’s one word approach to goal setting to focus kids on what really matters. As I teach at a PYP school,  the children in my class choose a word from the PYP attitudes they wish to develop but it could be utilised for any ‘learning to learn’ guiding principles.

The kids then use the classroom iPads make visual goals of attitudes they wish to develop during the term. The photos are the way for the children to make meaning of the language of the PYP and and serve as visual reminders of an attitude of the goal that they would like to develop in themselves for the term. 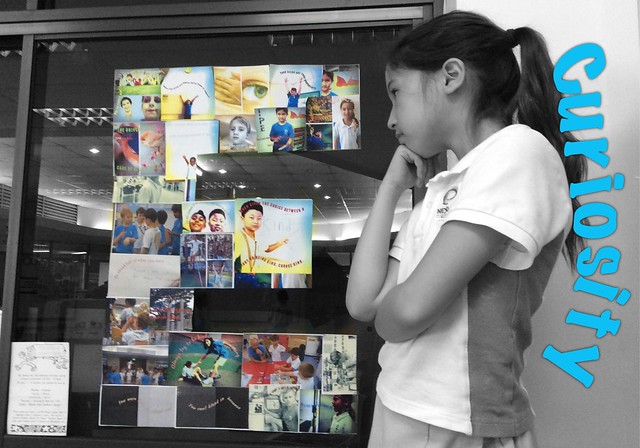 This term we used a combination of two apps to help. The first app is Colour splash (also available in android). This app turns any photo into a grey scale and then the kids brush in a colour to an object using their fingers. The app lets you zoom in so you can get finer details and has become a quick favourite with my class. I recommend taking the photos first with the camera then using app. 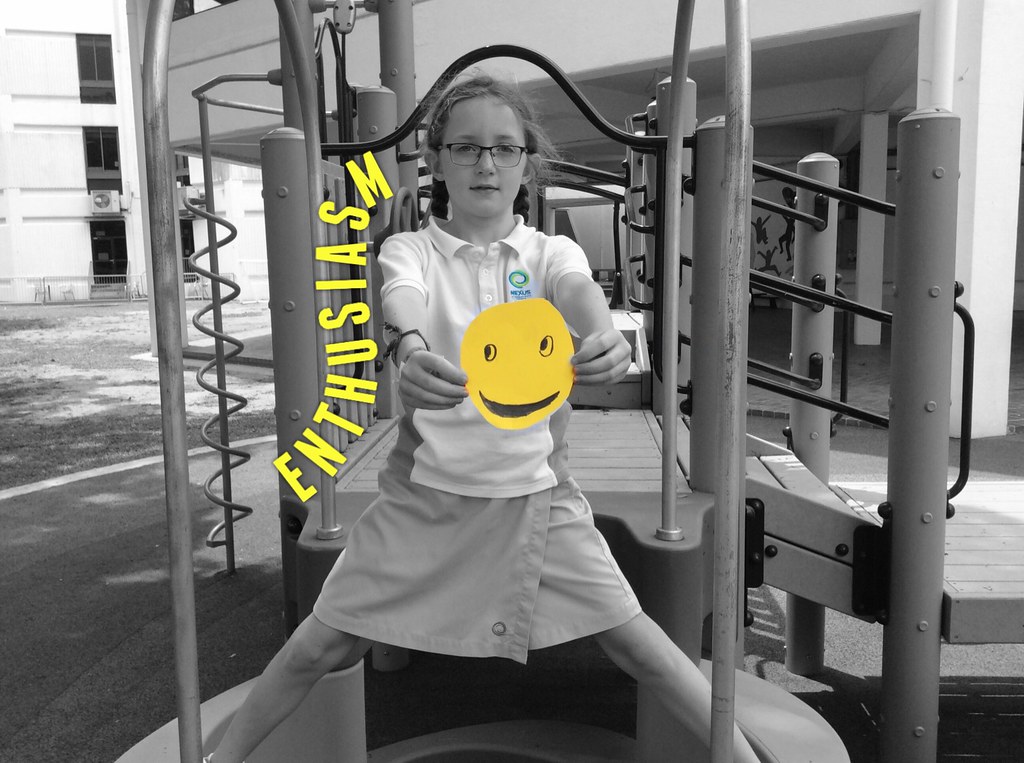 The second app is Path on which I believe is only available on iOS. This app lets kids overlay text by making a path on the photo with their fingers that the text follows. The kids have used this app a lot since I introduced back in October for everything from designing book covers to annotating pictures. These apps are easy to use and enable kids to produce high quality images for classroom displays with a minimum of fuss.