As we start moving into the end of the year in the northern hemisphere, class parties will start being organised.

In previous years I’ve been a ‘lets slip in a dvd’ and order pizza kind of teacher. Often we had a shared lunch where the kids would overindulge on processed food as well as fizzy drinks and I’d be stuck clearing up piles of uneaten junk food.

Something needed to change

Last December the children had just finished a unit on healthy living, so there was no way I was going the traditional junk food and a movie route with my class for the christmas party. Instead I charged $5 for lunch which was spent on ingredients. The children made ciabatta bread, salads and fruit kebabs. One of the parents provided a cake and the classroom assistant made homemade lemonade with the kids. We booked out the school pool for the afternoon which we split with the year 3s. 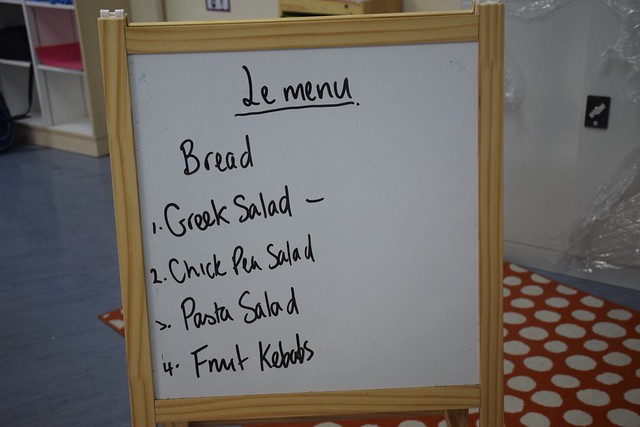 It was one of the best afternoons I’ve had with my class. What made it so good?

Preparation of product = ownership –  Sure the bread was a little flat and the salad a little dry. Did it matter? No because as the children prepared their own food, they were making memories. The preparation was part of the experience of the party, which ensured more buy-in from the kids to make it a success.

Less left over food – it’s a tragedy that in a world where so many go hungry more food ends up getting thrown away at class parties than consumed. This party our class had a few slices of cake leftover and that was about it. Our cafeteria didn’t serve lunch for primary school and the kids ate what was provided in class. 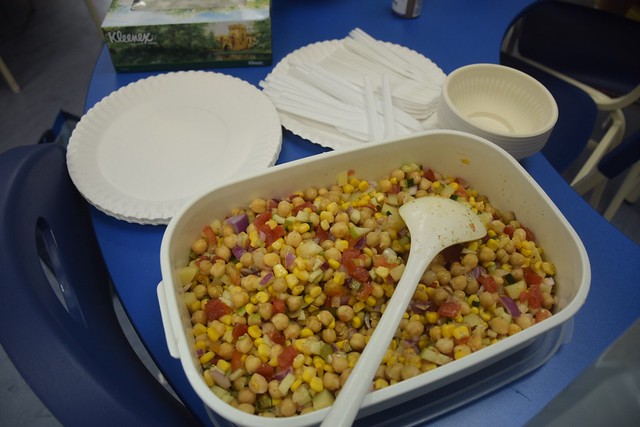 Less garbage – in previous years there would have pizza boxes lined up outside my class. This time most ingredients were bought in using containers that could be recycled.

More time for connection. After the children came back from lunch, we spent time playing games and talking rather than staring at a screen. Given that the end of the year often sees kids moving on from international schools we should be focusing on parties on giving kids a way to say goodbye well.

More parent involvement – instead of just ordering pizza the parents were involved with the preparation of the food which enabled better connection and relationships with the children.

Better behaviour – Class parties can become ugly towards the end of the day. Children consume vast quantities of sugar and chemicals from processed food. Then we sit them down to watch a movie when they should be out running around. It’s a sure recipe for meltdowns. There were no problems with behaviour at this party. Instead of going home hyped up on sugar, the children went home tired but happy. 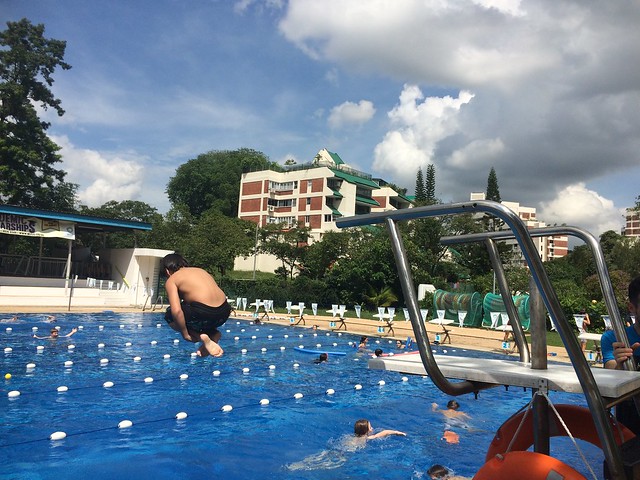