One of the ‘ice breaker’ sessions I used to start the year with the children in my class was to a connection web. The children introduced themselves through objects, I also had a ball of wool for the children.

After each child spoke, another would follow based on a connection between each other. Favorite subjects, a brother, something they did in the holidays. 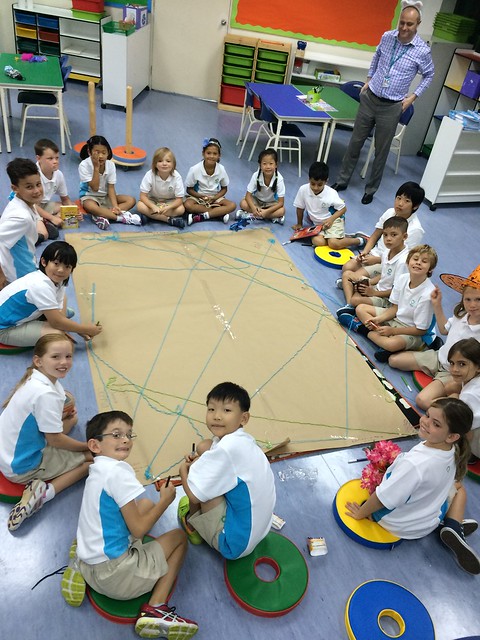 I kept the paper with the connections taped down with the child’s name.During ‘meet the teacher night’ the parents took the children’s place and found their own connections using the white string. 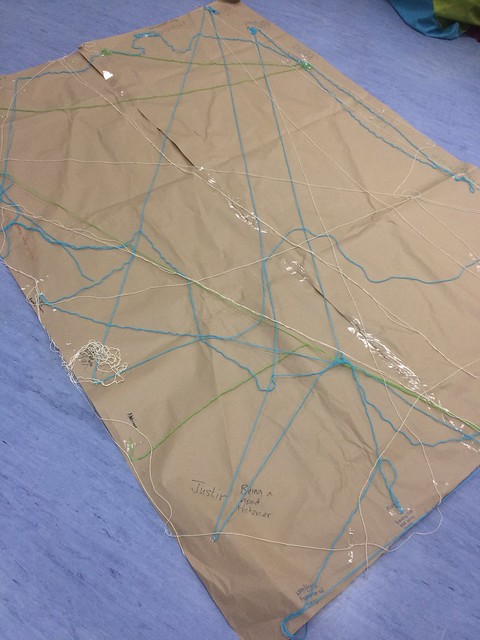 The kids were intrigued at how their mums and dads had connections and there was an added bonus that it made the ‘meet the teacher night’ far less awkward for parents and teachers. 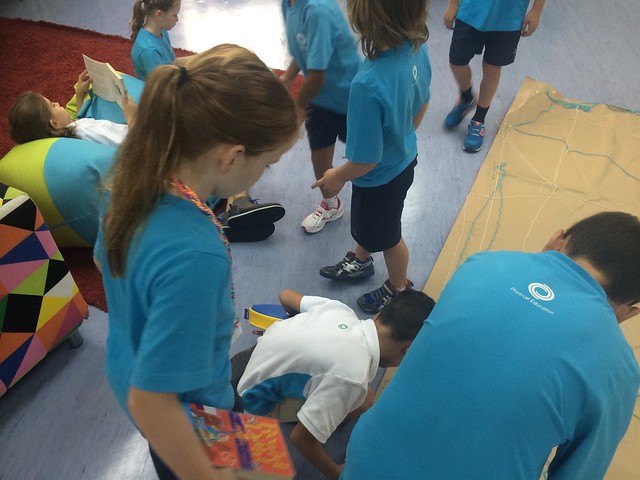 One thought on “Weaving together connections of children and parents”