I’ve called this talk ‘unleashing’ creativity but it’s more a talk in a response to a problem I didn’t realise I had. Back on New Year’s Eve 2015 I was doing what so many of us do, reflecting on the year behind and thinking towards the year ahead when I saw this tweet.

And I thought to myself ‘hey I can do that.’ I’d been blogging on and off for about 10 years. In 2014 I had more half-finished ideas that were languishing in draft form than I did actual published writing. 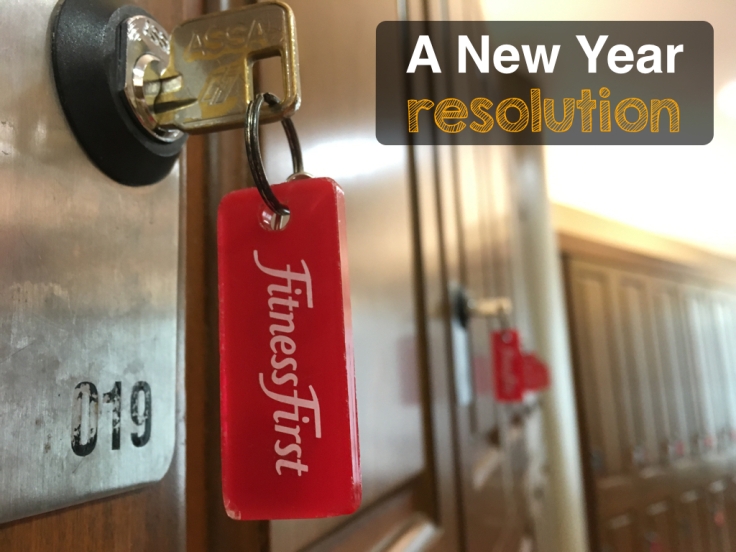 I figured that this daily publishing thing a figuring that this would be another one of those New Year’s resolutions like ‘lose weight’ I’d be done with sometime by the end of January. 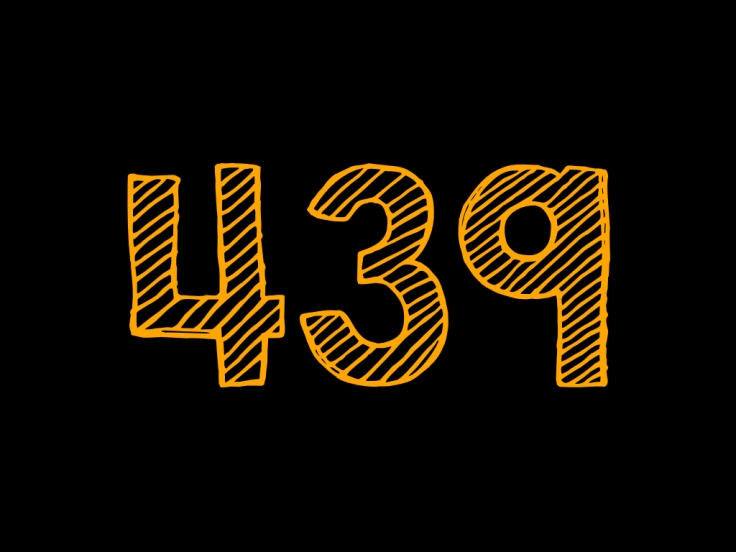 January rolls by and I’m still writing daily. Soon February is gone and I’m still haven’t missed a post. I blogged each day through report writing, holidays, blinding migraines for the last 439 days.

What sustained me through this is not sound particularly, earth-shattering. I enjoy writing and sharing online. On days when I create and share I feel good. Yet it took making creating a habit for me to realise this.

That daily deadline, meant I had to get something out there. Now that something wasn’t always great. 75% of what I publish is bad, 20% awful which leaves like 5% to be awesome. 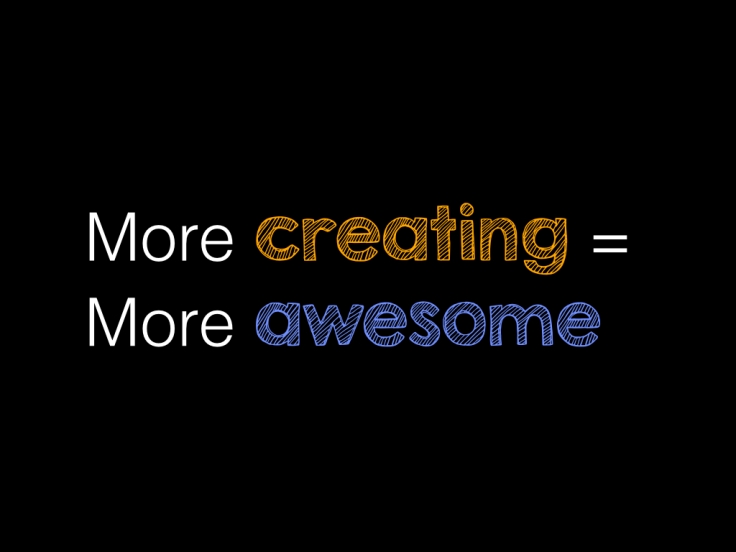 So the more stuff you create, the more awesome you have. In the past I often found myself getting rid ideas because I didn’t think they were good enough. Which eventually turned into not writing at all.

Fear is powerful internal editor In writing this talk I found myself thinking – My ideas are unoriginal, I don’t know what to write.People are going to laugh me off the stage.

Daily publishing constrained the editor – I had to take that leap to get something out there. And the unintended learning- the writing that provoked a great discussion, had someone say hey I needed to hear that right then and there.

Those articles were often written on the days when I had nothing. And I’m always surprised when those ideas take off and inspire other ideas for both myself and others.

The days when you get the shares and interactions are fantastic when they happen. But there actually kind of rare. Most days I’m actually writing for an audience of one – me.

It’s like being out on the ocean fishing I’m out there throwing out ideas hey this is a good one I hope it makes a few waves – that’s a bad one it sinks to the bottom.

Then there will be pieces of writing I spend hours labouring over hit publish and then they disappear into the shadows never to be heard from again. And that can be incredibly isolating as those days can stretch into weeks.

And after what feels like a month or two of that. Daily writing can feel like being stuck on this creative prison. The whole thing seemed so tedious and pointless and I wonder why I bother.

I think that despondency comes back to how we do school. We educate to the point of levelling out. Which leaves the burden of creating on the shoulders of a select few who make it as professionals. 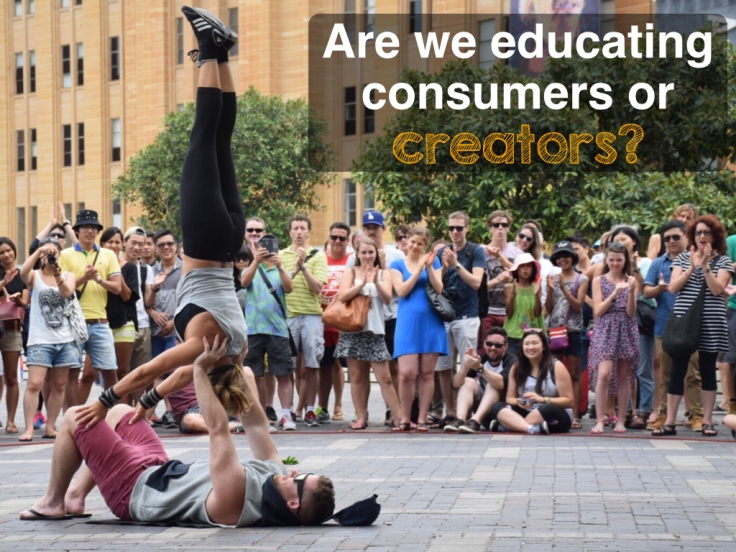 While the rest of us are supposed to live our lives consuming others’ content. For all our talk about creating ‘well rounded’ individuals in school – How many people do you know that during their teenage years put down their creative interests – drawing, painting, sports, writing?

We’ve brought into this idea that creating is something people who call themselves artists and get paid for it do. Yet simply by being alive you are a creative person.

We could start by really valuing children’s passions and interests. To bend our curriculum to fit our children instead of children’s identities to fit the needs of the curriculum.

We can also be ok with the idea that pursuing passions in school that might not necessarily lead to gainful employment is just as vital a part of education as those which have a ‘career path.’

Creating should be viewed just like exercise – something you do regularly to nourish your humanity. Just for the joy of it.